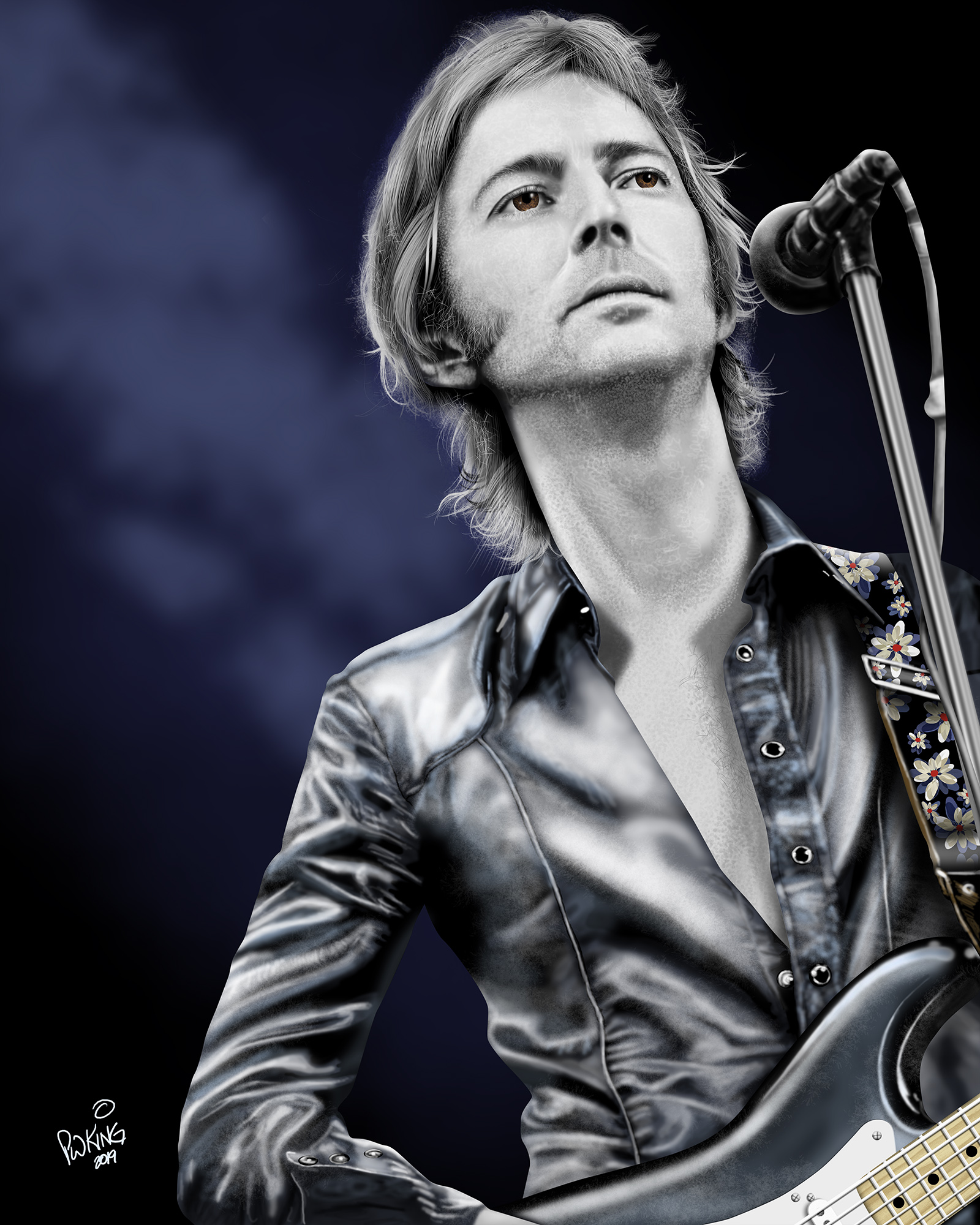 In November 1970 Clapton bought six Fender Stratocasters from the Sho-Bud guitar shop in Nashville, Tennessee while on tour with the Dominos. He gave one each to George Harrison, Steve Winwood, and Pete Townshend.

Clapton assembled the best components of the remaining three to create “Blackie”, which was his favorite stage guitar until its retirement in 1985.

In 1974, After overcoming his heroin addiction, Clapton realized that he had wasted three years of his life, stating he had not done anything other than watch television and get out of shape. Clapton sought help working on a farm to gain his strength back and began writing new material.

This led to the recording his 2nd solo album, “461 Ocean Boulevard”. The album’s two hits were “I Shot The Sheriff”, a Bob Marley cover and “Let It Grow”.
Clapton lived at a rental house at the address 461 Ocean Boulevard in the town of Golden Beach near Miami. The whole album was recorded from April to May 1974. For the recording sessions, Clapton used his Blackie Fender Stratocaster electric guitar. For slide guitar work, Clapton used several Gibson ES-335 guitars. He also played vintage Martin acoustic guitars.
The street address of the house was changed after the album’s release due to fans flocking to the property. The house has long since been rebuilt and the street address restored.

After completing the album, Clapton went on his US tour.