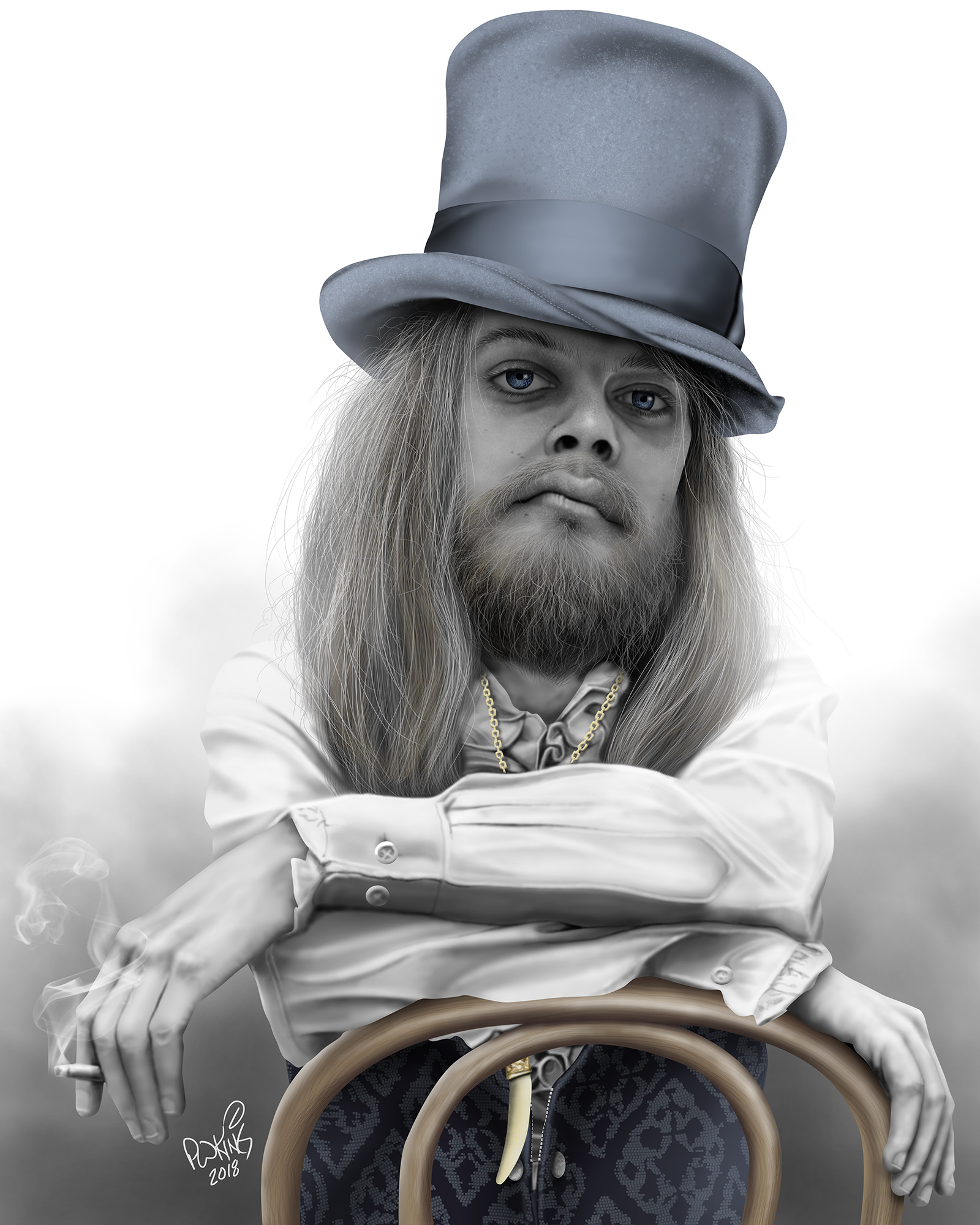 During his time at Will Rogers High School in Tulsa, Oklahoma, Russell was already performing at Tulsa nightclubs. He took the name Leon from a friend who lent him a fake ID to get into clubs he was legally too young to perform in.

His collaborations rank as some of the most successful in music history, and as a touring musician he performed with hundreds of notable artists. He recorded 33 albums and at least 430 songs. He wrote “Delta Lady”, recorded by Joe Cocker, and organized and performed with Cocker’s Mad Dogs and Englishmen tour in 1970. His “A Song for You”, added to the Grammy Hall of Fame in 2018, has been recorded by more than 200 artists, and his “This Masquerade” by more than 75.

As a pianist, he played in his early years on albums by The Beach Boys and Jan and Dean. On his first album, Leon Russell, in 1970, the musicians included Eric Clapton, Ringo Starr, and George Harrison. One of his biggest early fans, Elton John, said Russell was a “mentor” and an “inspiration”. They recorded their album The Union in 2010, which earned them a Grammy nomination.

Russell produced and played in recording sessions for, among others Bob Dylan, Frank Sinatra, Ike & Tina Turner, and The Rolling Stones. He wrote and recorded the hits “Tight Rope” and “Lady Blue”. He performed at The Concert for Bangladesh in 1971 along with Harrison, Dylan, and Clapton.

His recordings earned six gold records. He received two Grammy awards from seven nominations. In 2011, he was inducted into both the Rock and Roll Hall of Fame and the Songwriters Hall of Fame.

Russell died quietly in his sleep at his suburban Nashville home on the morning of November 13, 2016, at the age of 74 from heart failure.