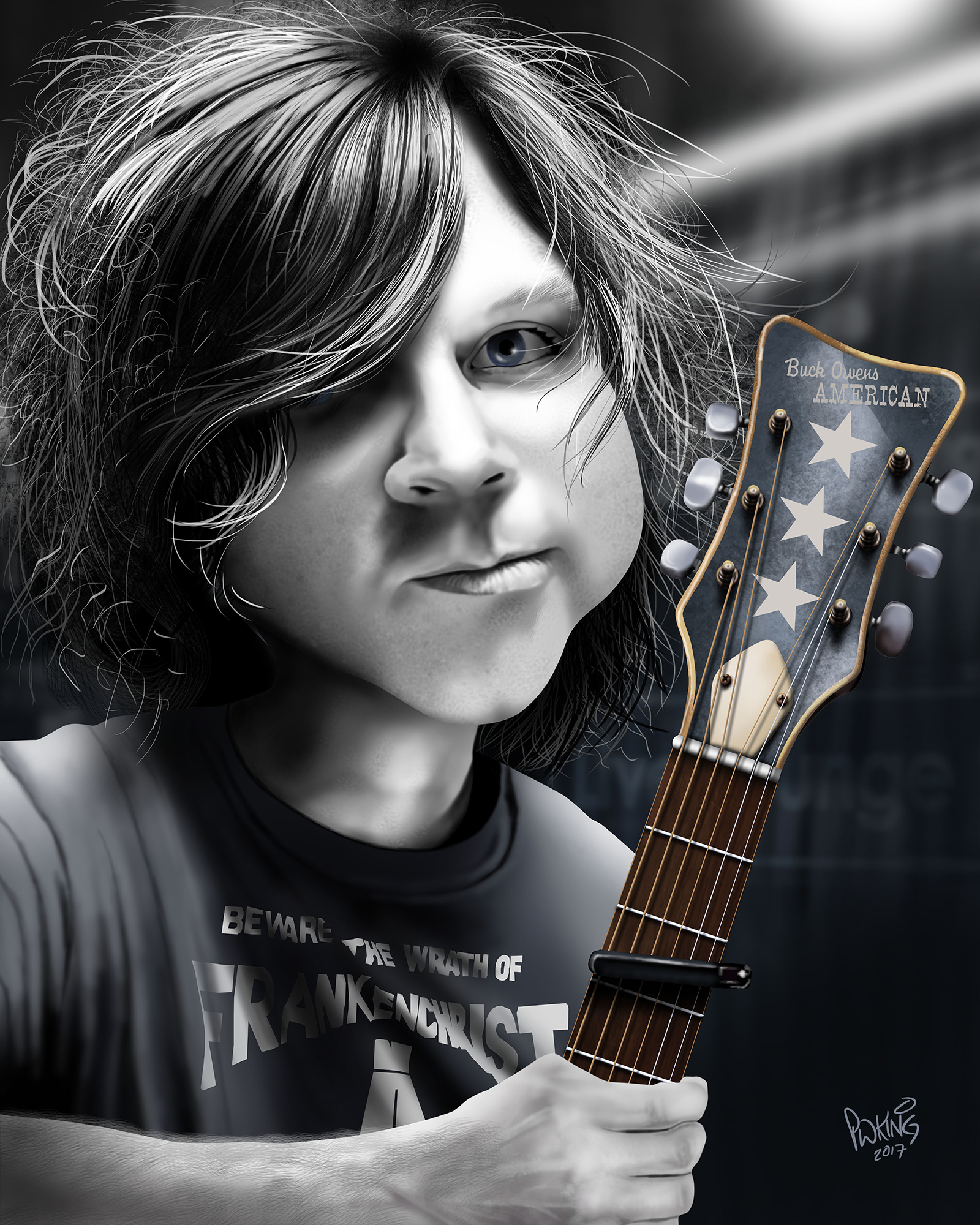 Adams is an American singer-songwriter, musician, multi-instrumentalist, record producer and poet. He is best known for his solo career, during which he has released sixteen albums, and as a former member of alternative country band Whiskeytown, with whom he recorded three studio albums. Hit songs like, “Lucky Now”, “Gimme Something Good”, “New York, New York”, “Hallelujah” and “Oh My Sweet Carolina” have earned him a huge cult following.

In addition to his own material, Adams has also produced albums for Willie Nelson, Jesse Malin, Jenny Lewis, and Fall Out Boy, and has collaborated with Counting Crows, Weezer, Norah Jones, America, Minnie Driver, Cowboy Junkies, Leona Naess, Toots and the Maytals, Beth Orton and Krista Polvere. He has written “Infinity Blues”, a book of poems, and “Hello Sunshine”, a collection of poems and short stories.

Adams suffers from Ménière's disease (which causes severe vertigo) and tinnitus. A flyer advising of Adams' condition is affixed to the first several rows of seats at his concerts, with the admonition for audience members to refrain from taking flash photos or using auto focus assist beams when photographing at his shows.

He was married to singer and actress Mandy Moore for almost 6 years.