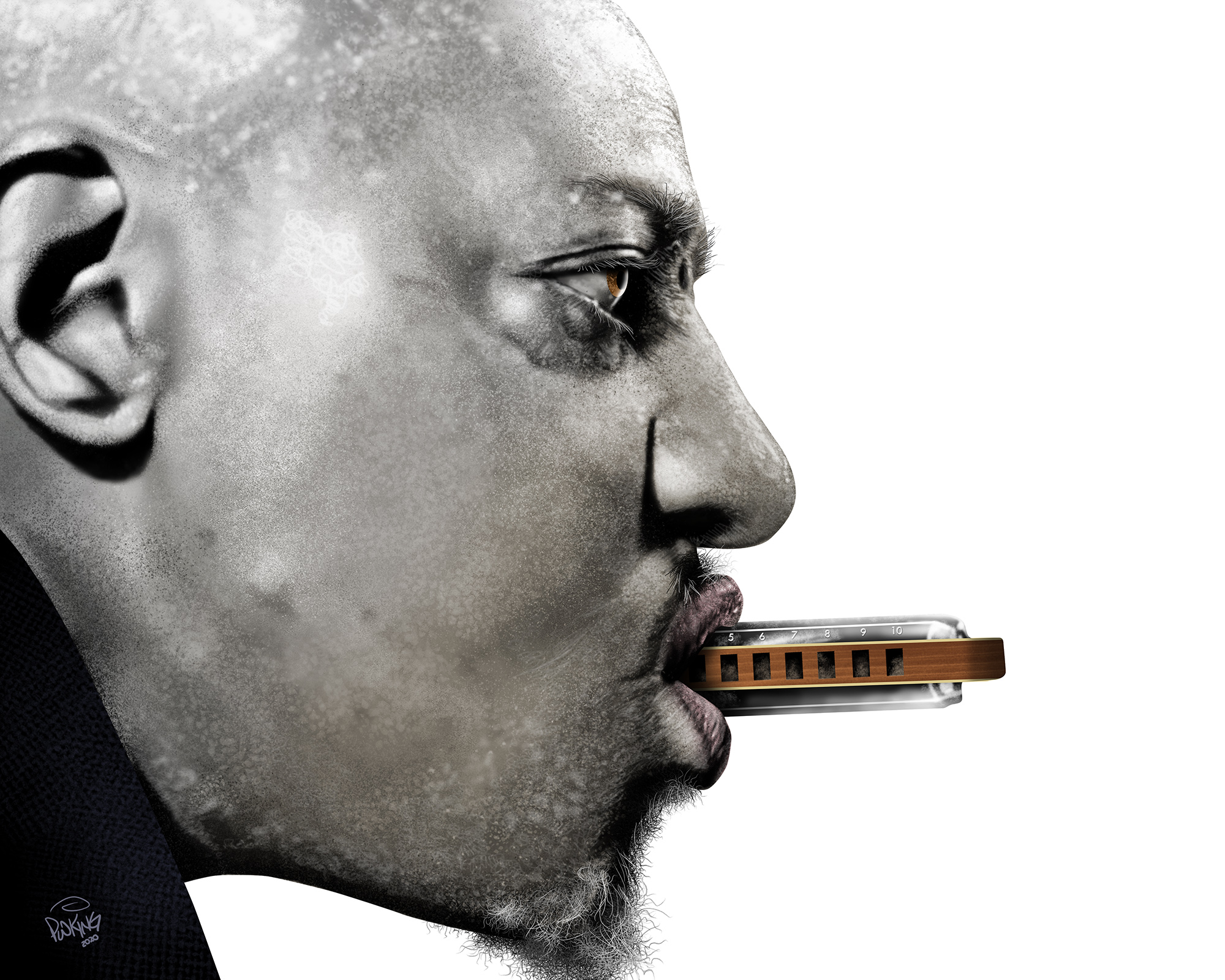 Alex Miller, known later in his career as Sonny Boy Williamson, was an American blues harmonica player, singer and songwriter. He was an early and influential blues harp stylist who recorded successfully in the 1950s and 1960s.

Beginning in the 1930s, he traveled around Mississippi and Arkansas and encountered Big Joe Williams, Elmore James and Robert Junior Lockwood, who would play guitar on his later Checker Records sides. He was also associated with Robert Johnson during this period.

In 1949, Williamson relocated to West Memphis, Arkansas, and lived with his sister and her husband, Howlin’ Wolf. Williamson married Howlin’ Wolf’s half-sister Mae and he showed Wolf how to play harmonica.
He first recorded with Elmore James on “Dust My Broom”. Some of his popular songs include “Don’t Start Me Talkin'”, “Help Me”, “Checkin’ Up on My Baby”, and “Bring It On Home”.

In the early 1960s, he toured Europe with the American Folk Blues Festival and recorded with English rock musicians, including the Yardbirds, the Animals, and Jimmy Page. “Help Me” became a blues standard, and many blues and rock artists have recorded his songs.

On May 24, 1965, near Helena, Arkansas, Williamson was found in bed at the rooming house where he had been staying, dead of an apparent heart attack.